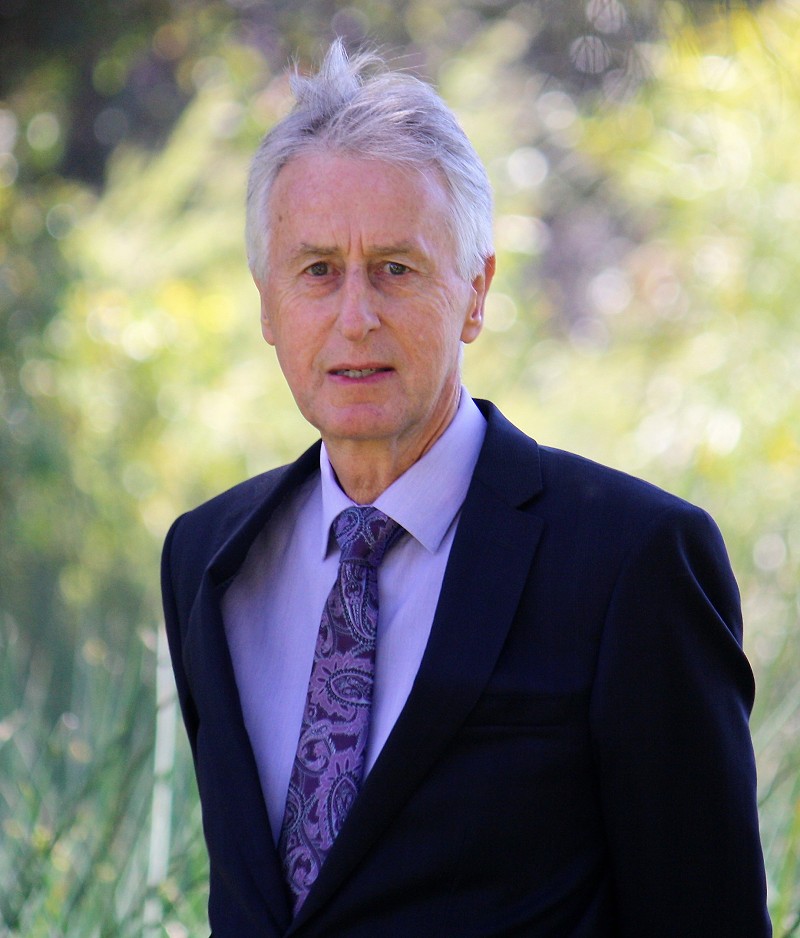 Professor Ross Dowling AM is Honorary Professor of Tourism in the School of Business & Law at Edith Cowan University, Western Australia. He was appointed as the University’s Foundation Professor of Tourism in 2002 and he served in this capacity for 16 years until he retired from full-time work at the end of 2018. He has written numerous books on Ecotourism, Wildlife Tourism, Geotourism and Cruise Ship Tourism.

Ross is a passionate advocate of ecotourism, the environment, conservation and parks. In this capacity he is one of seven members of the WA Government’s Conservation & Parks Commission; a WA Parks Foundation Ambassador; and a Life Member of the Forum Advocating Cultural and Eco Tourism; and Senior Vice President of the Royal Automobile Club (WA) which owns and operates nine parks & resorts throughout the state. He is a Member of the World Commission on Protected Areas.

Ross is a Co-Founder of Ecotourism Australia and was a Board Member for over twenty five years serving at various times as Vice President, International Liaison Officer and Treasurer before being made a Life Member in 2013.

Whilst geoparks exist around the world including 161 UNESCO Global Geoparks in 44 countries, there are none in Australia. However, a small but dedicated group of people in Western Australia are creating ‘GeoRegions’ which incorporate some of the characteristics of geoparks, with the intention of later converting all or part of these georegions into geoparks.

The Murchison Region of Western Australia is approximately 250,000 sq km making it about the same size as New Zealand but larger than the United Kingdom. It lies approximately 600 km north of Perth and comprises the seven Shires of Cue, Meekathara, Mount Magnet, Murchison, Sandstone, Wiluna and Yalgoo. In 2009 WA’s Forum Advocating Cultural & Eco Tourism (FACET) held a tourism conference in the town of Mount Magnet and since then there has been a growing interest in fostering geological tourism. In 2016 the WA Government’s Mid West Development Commission created a ‘development blueprint’ for the region which included the goal of establishing tourism based on the region’s unique geology. Since then the Shires have worked together to create the Murchison GeoRegion. A website and app have been created supplemented by a Trail Booklet under the banner of ‘Discover Ancient Lands, Brilliant Skies’. The booklet describes 21 geological sites along a GeoRegion Trail which highlights the abiotic, biotic and cultural features to encourage visitors to find a deeper understanding of and connection with the land they are travelling through. These geological sites will be added to with others focussing on biotic or cultural attractions.

The Geoparks initiative was established in 1998 and today there are hundreds of geoparks around the world including 161 UNESCO Global Geoparks in 44 countries. From 2008 – 2012 Australia had one geopark, Kanawinka. It was based on Australia’s most extensive volcanic province covering Southwest Victoria and Southeast South Australia. However, since 2012 Australia has not had a geopark and is now the only continent where they do not exist. A geopark is a clearly defined area with geological heritage of significance which fosters environmentally appropriate, socio-economic sustainable development. Geoparks use their heritage to promote awareness of key issues facing society in the context of the dynamic planet we live on. Geoparks promote awareness of geological features (through conservation, information and education) and geological resources (through geotourism and sustainable development). Geoparks offer a unique vehicle to foster community-based, sustainable, regional development in Australia. An added benefit is they are allied to the powerful UNESCO global network and brand. It is time that Australia established geoparks at a range of levels from Aspiring, to National and Global in order to take advantage of this unique vehicle which delivers jobs and prosperity to regional communities.